Few people who have had a bout of shingles ever forget the blisters’ pain and rash that erupt, like so much wildfire, along the nerves under their skin. This pain lasts not minutes or hours but days and sometimes weeks. Even more ghastly, some patients continue to suffer from a complication called postherpetic neuralgia, whose pain lingers for months or even years. Certainly, the best way to avoid the disorder is to prevent it first, but this is tricky. It is largely because of the unique properties of the disorder.

Shingles, or herpes zoster, is a complication of chickenpox, which is caused by the same virus, the varicella-zoster. Indeed, a 65 year old person may be shocked to discover that their excruciating rash is a callback to the itchy but benign chickenpox they caught when they were eight. 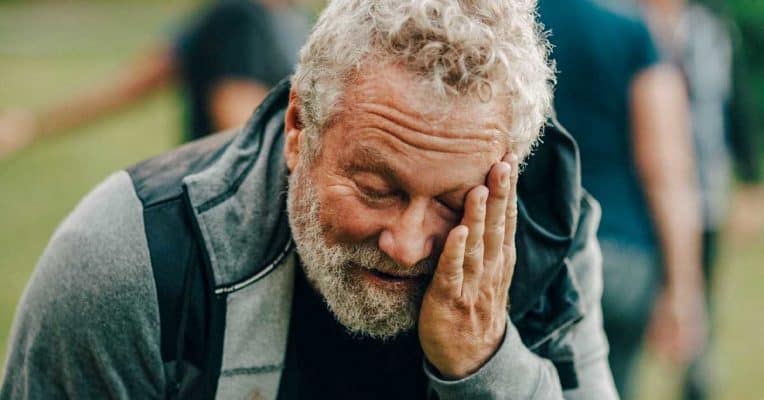 The problem is that when the siege of chickenpox is over, the virus doesn’t die but goes dormant in the person’s nerve cells. Sometimes the virus reactivates and causes the symptoms of herpes zoster. This most often occurs in middle-aged and older people but can occur in people of all ages who’ve had chickenpox. Doctors do not know why this happens, but some believe it has something to do with the immune system losing some of its robustness as a person ages. Indeed, anything that stresses the immune system can put a person at risk for shingles—being treated for cancer, having an already compromised immune system, taking steroids or medications that purposely lower the immune system to prevent organ transplant rejection, or anything else that causes undue stress.

The person feels the pain and burning first. The intensity is such that some people even believe that there’s something wrong with their internal organs, such as the kidney or the heart. The rash follows a few days after the pain. It’s seen as a band along only one side of the body, usually the face, the chest, or the neck. Eventually, the rash progresses to fluid-filled blebs that bring the worst of the pain. After a few days, they dry and form a crust. Other symptoms are chills and fever, malaise, abdominal cramps, diarrhea, and mild nausea. 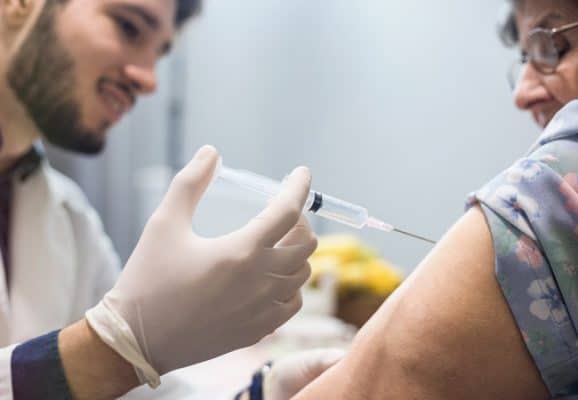 As of now, one way to prevent herpes zoster is to take a vaccine. Some of these vaccines are available at local pharmacies, along with the annual flu or tetanus shot. But if herpes zoster appears despite the measures to prevent it, the immediate goal is to relieve the itching and pain. Blisters often respond to treatments such as calamine lotion, and the itching can be eased with oral antihistamines. Over the counter pain medicines such as ibuprofen can lessen the pain somewhat.

The person should wash the blisters with as much gentleness as possible when they bathe. They shouldn’t apply bandages to them, for bandages can keep the blisters from drying. Cool, damp compresses also bring relief to some people, and soaking in a tub of lukewarm water to which some oatmeal or cornstarch has been added is also soothing.

Easing the pain of herpes zoster can also be done with topical medications as EMUAIDMAX First Aid Ointment. This is a homeopathic treatment that uses tea tree oil, vitamin E, and bacillus ferment to ease not just the pain of herpes zoster but other painful skin conditions such as eczema, ringworm, and psoriasis. Patients who seek relief from herpes zoster can find EMUAIDMAX in stores. They don’t need to see their doctor or have it prescribed for their painful skin condition.

Shingles, (herpes zoster) is an infection usually associated with people over fifty. When someone gets chickenpox, typically younger people, the disease takes about three to five weeks to heal, but the virus survives in the Read more…